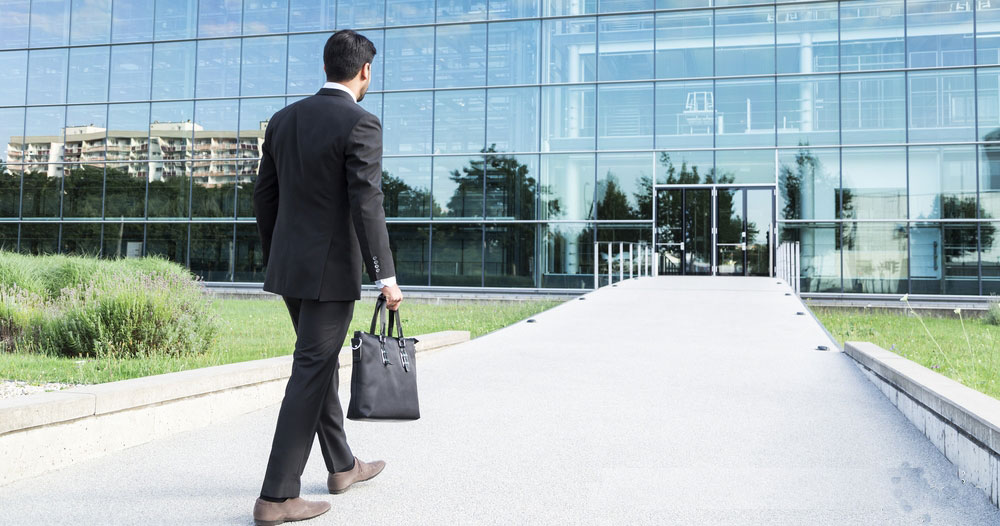 First Country an Indian would probably choose to move to would be the USA. With the increase in Indian students and Indian employees, Indian companies have also decided to move their stage as well. United States features among the top five destinations for FDI from India. This has given Indian companies a great advantage. On establishing companies, they have progressed in a way beneficial to America.

“Today Indian companies are not just investing and creating jobs, they have also become significant stakeholders in the growth and prosperity of their local communities. Their linkages run deep through the support extended by them to education programs and capacity building. The CII study draws attention to the growing contribution and influence of the Indian industry, which forms an important component of our growing and vibrant relationship with the United States,” the ambassador to the United States Arun Kumar Singh and a number of influential members of Congress said.

This has shone the light on the relationship between India and the USA. With this survey, there is a rise in the popularity of India in a foreign land. With such progress made, it will only promote more investments. Hopefully, this grows on to help India’s economy as well as much as it has helped America.